In 1953,Ian Fleming, in his novel Casino Royale, created personality of secret agent 007 James Bond. Bond works for the British secret services, and his boss’s M. In secret services the people’s names are letter, or code number such as Q, a Bond’s colleagues who creates some high-tech devices. Bond, when works, uses Q’s devices; his car can become invisible and other times he uses jetpack or weapons. He often fights supervillains who want world’s control. The prefix 007 represents two assassinations in the first book “Casino Royale”. The writer of the secret agent, born on 28th May 1908 and died on 12th August 1964.Ian Fleming’s book has sold more 18 milion copies and he had the idea during the World War II because he worked for the British Naval Intelligence and he learnt about a lot of the world spies. Some directors have done a James Bond film. There are 23 films of James Bond. The Bond films are the second most successful series of films in the history of cinema and about half of all the world’s population has seen a James Bond films and there are six actors have played the part of James Bond, but most of people’s favourite is the actor Sean Connery. The new film of James Bond it’s spectre. The director of film is Sam Mendes .The actor is Daniel Craig. spectre is a global terrorist organization. New actor are Andrew Scott, Lèa Seidux , Cristoph Walts, Dave Baudista and Monica Bellucci. In the film for his car “aston martin” have spent 1,2 milion of dollars and it has got a meccanic arm for the shooting. The film will not be a sequel of “sky fall”(sky fall have sold more than 100.000.000). Spectre in the U.S.A released on 6th November 2015.

And you? Have you ever seen a James Bond film? If you haven’t, you must run to see one of them! 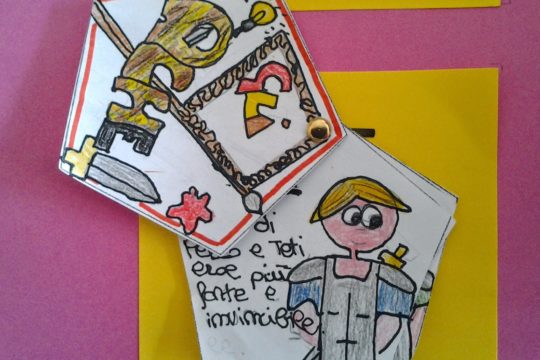 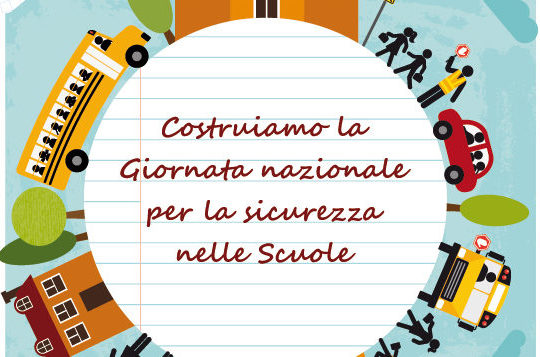 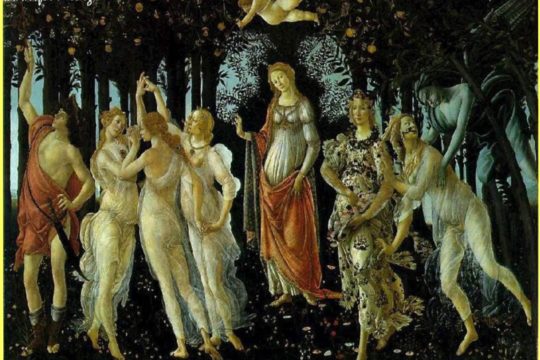